Glasgow Clyde College invites enquiries for the course of the future 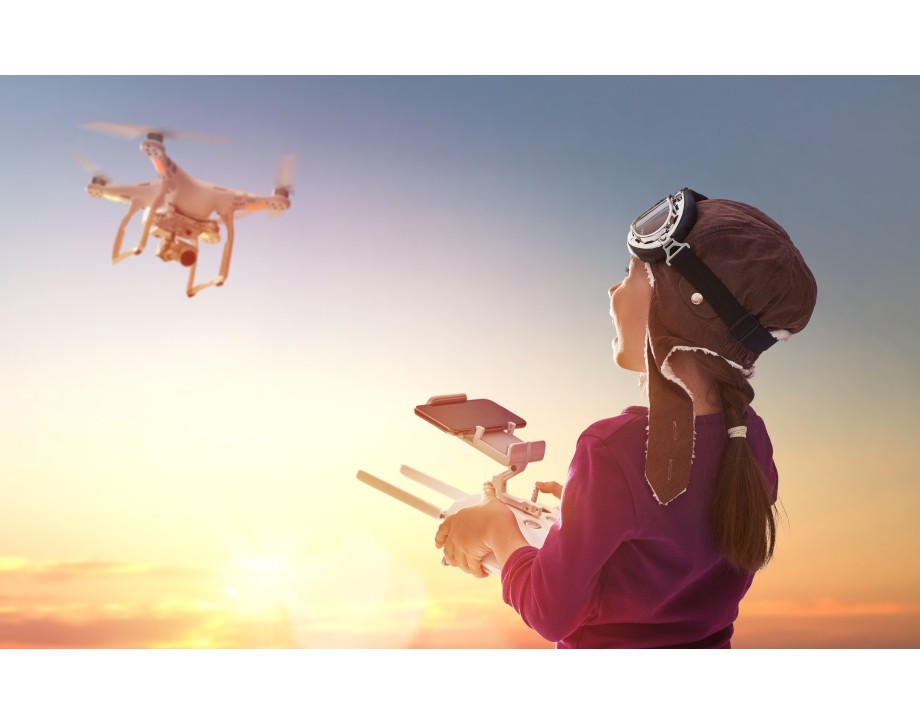 Glasgow Clyde College has come up with a novel solution to ensure the children of today are suitably equipped for the workplace of the future - by launching a course with a 12-year waiting list.

It’s predicted that 65% of today’s 5-year-olds will work in job roles that don’t currently exist (WorldEconomic Forum). Studies also show that children begin to make judgements about their career aspirations from as early as age 4, and can start to limit their ambition by the time they are seven, often remaining unchanged up to their late teens.

Promoting the importance of opening doors as early as possible for the next generation, the new course from Glasgow Clyde College is open for registration now - even though it won’t actually launch until 2035.

The cutting-edge course will be based on experts from the college’s predictions of the types of job roles which will feature heavily in the labour market in 2035. It will span areas like artificial intelligence, pioneering computer programming, cryptocurrencies, robotics and aerial drones.

By registering interest now, parents will unlock fun-filled advice and an interactive game which will help them begin talking to their children about the changing world and the types of possibilities that future jobs can hold.

To coincide with the course announcement, Glasgow Clyde College has released a short film that sees some of its former students explain their current high-tech jobs - a drone pilot, an eSports tournament director and app developer - to inquisitive Primary 1 pupils.

“We know parents are the most important influence on young children’s aspirations so it's important they talk about the future from an early age, laying the initial foundations to really help broaden their horizons about what they want to be when they grow up.

“There will be jobs available in 15 year’s time which now seem closer to science fiction films than potential career opportunities but we only have to look at the rate of technological change over the last decade and a half to predict what lies ahead.

“The course of the future aims to feed the imagination, presenting a world of possibilities as children are beginning to think about their own ambitions.”

Miles Trotter, former Glasgow Clyde College TV student, who featured in the film said: “I don’t actually think drones had even been invented when I was starting primary school, so being able to do this for a living now is pretty surreal.

“The technology is changing so quickly that we’re definitely going to see more drones in the sky in years to come and there will be all sorts of jobs created as a result.”

No strangers to innovative teaching, Glasgow Clyde College has always offered a broad curriculum at the forefront of modern education. The college - which has three campuses across Scotland’s biggest city - has taught an eSports course for three years and has now partnered with BTEC to offer an official qualification.

The forward-thinking college also offers a Cyber Security course and will be introducing Data Science qualifications in the coming year that feature a module on Artificial Intelligence.

Find out more about the Course of the Future

Visit www.glasgowclydecollege.ac.uk/futurejobs to find out more and sign up for the course which doesn’t exist yet.

Experts at Glasgow Clyde College have predicted some of the most exciting job roles that will feature heavily in the coming decades: