Skating on thin ice: How intersectionality puts learners at risk 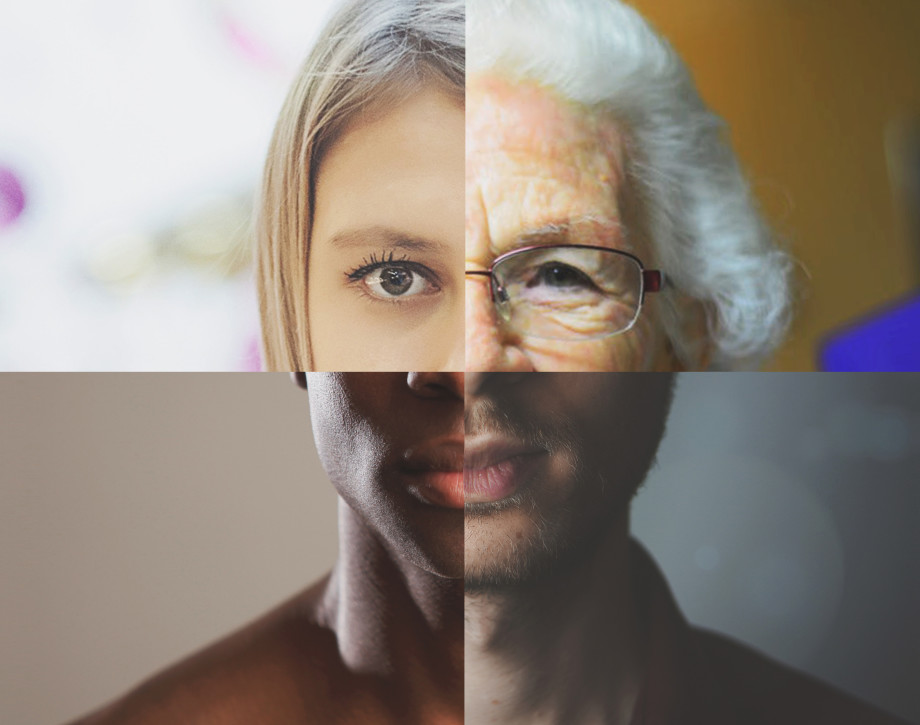 The Oscar-winning film I, Tonya tells the story of Olympic figure skater Tonya Harding and her struggle to make the American Olympic figure skating team. Whilst this darkly comic account describes some serious and depressingly common themes, such as domestic violence, its most revealing insight is its exploration of intersectionality at work.

The women in the film suffer the disadvantages that accompany their status as females in a patriarchal world: low pay, unskilled work and subjugation by men. However, the ultimate blow to Tonya’s Olympic ambitions is actually dealt by the intersectionality of her gender with her social class.

As a poor, working-class woman, her disadvantages are magnified further: she is deducted marks for being unable to afford clothes that make her look pretty enough; despite performing perfect routines, she is denied medals because of her dysfunctional family background; and when she is punished, she endures far heavier penalties than would be dispensed to either working-class men or middle-class women.

This a classic depiction of how the intersection of one characteristic with another can exacerbate the disadvantages experienced by either characteristic on its own. Whilst the concept of intersectionality is now well known in equalities circles, it is still rarely considered by educational managers, course tutors and policy makers. This matters for at least two reasons:

Firstly, to keep students on courses, we need to get better at assessing their risk of drop out or failure. If we have too simplistic a model, say one that simply flags learners with extended learning support plans over those that do not, we might miss the multiplier effect that the respective age and gender might have on those learners. This might mean that there are other students in the class group at far higher risk of drop out and in need of closer monitoring. (in fact, in my own college, learners with extended learning support plans actually had a higher pass rate than those who didn’t).

Secondly, an appreciation of intersectionality prevents us from fooling ourselves that we have achieved complete equality when there may yet be battles to be won. In the recent celebrations to mark the centenary of women winning the vote in Britain, it was rightly highlighted by a few commentators that the right to vote was initially enjoyed only by home-owning women over 30. Younger women, who weren’t graduates or householders, remained disenfranchised by their intersections. Therefore, as educational managers, we mustn’t too quickly conclude that a class full of female science students is the end of our war on gender inequality in STEM subjects.

There is of course the risk that the numerous interactions between protected characteristics become so complex in their permutations that they do not withstand any intelligible analysis. How exactly do we track the interplay between race, age, gender, disability and ethnicity? Thankfully, the Equality Challenge Unit now publish a fascinating annual statistical report called Equality in Colleges in Scotland, which includes a final chapter on how intersections between age and gender, age and ethnicity, age and disability and many others impact on completion and success in Scottish Colleges.

From this we can learn, for example, that while all black and minority ethnic learners on average outperformed all white learners, this was not true of those over 40. Knowing a simple intersection like that can help guard against complacency in course tutors and stimulate pre-emptive action that could save a student. Read further, and this vital resource even partly explains why white female ice skaters between the ages of 20-24 run a significantly higher risk of failing to reach their potential – unless we can learn to use this intelligence to make informed educational interventions.