Students make a racquet during an ‘event’-ful November 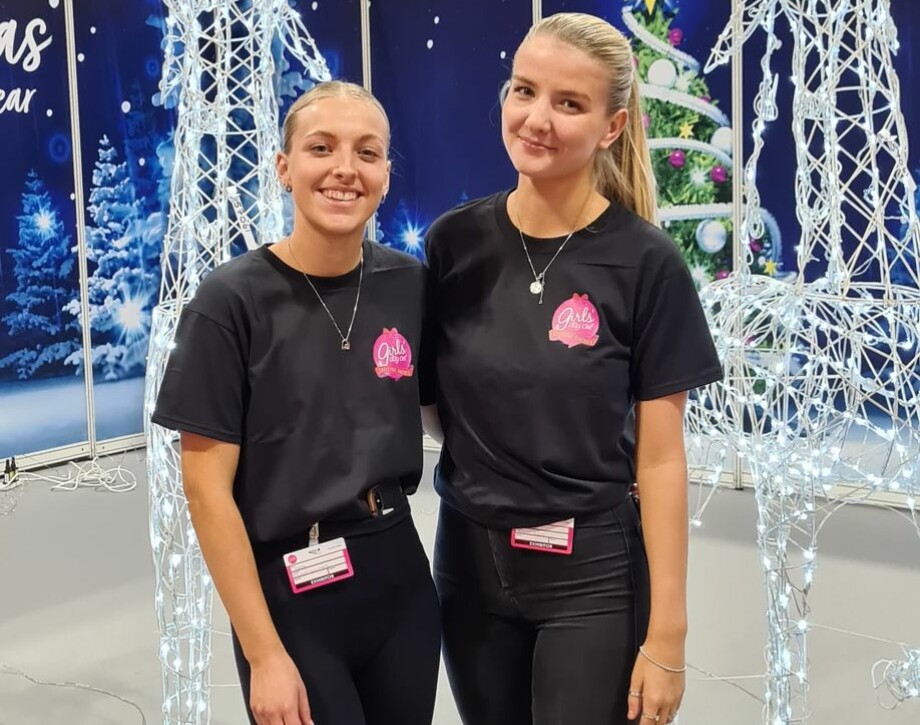 It was a busy November for the Event Management students when they were hired for two high-profile events in Glasgow.

As well as helping out at the Billie Jean Cup Finals tennis tournament at the Emirates, they also worked at the Girls’ Day Out at the SEC.

The Billie Jean Cup is the equivalent of the world cup in women's tennis. With the former US open winner Emma Radukanu out injured, the world’s media attention was focussed on how the British team would perform without her. 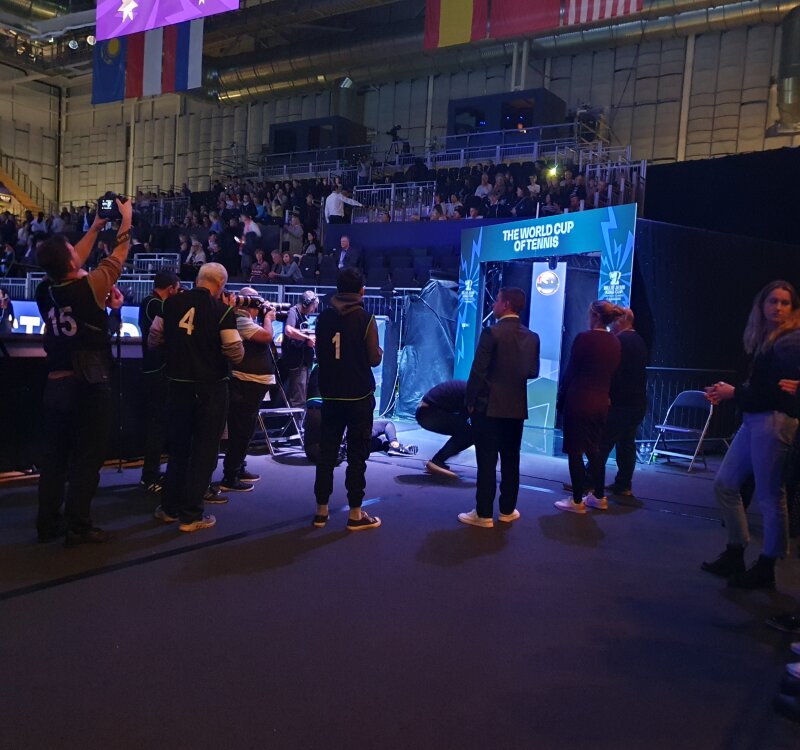 Aaron was one of the students who was able to help the tournament’s media team cope with all of the attention, dealing with individual journalist enquiries, organising press conferences and liaising with TV companies from around the globe.

Aaron said: “I was working behind the scenes, helping colleagues to carry out interviews with the players and other contributors. I was kept constantly busy with the amount of journalists that attended from all over Europe and further afield.

“Sadly, the British team didn’t make the final which was a big disappointment for many of the reporters but they performed so well to get out of the group stages and into the semi-final.

“It was great to work at such a large event and I am glad to have made contacts which I am now keeping in touch with.” 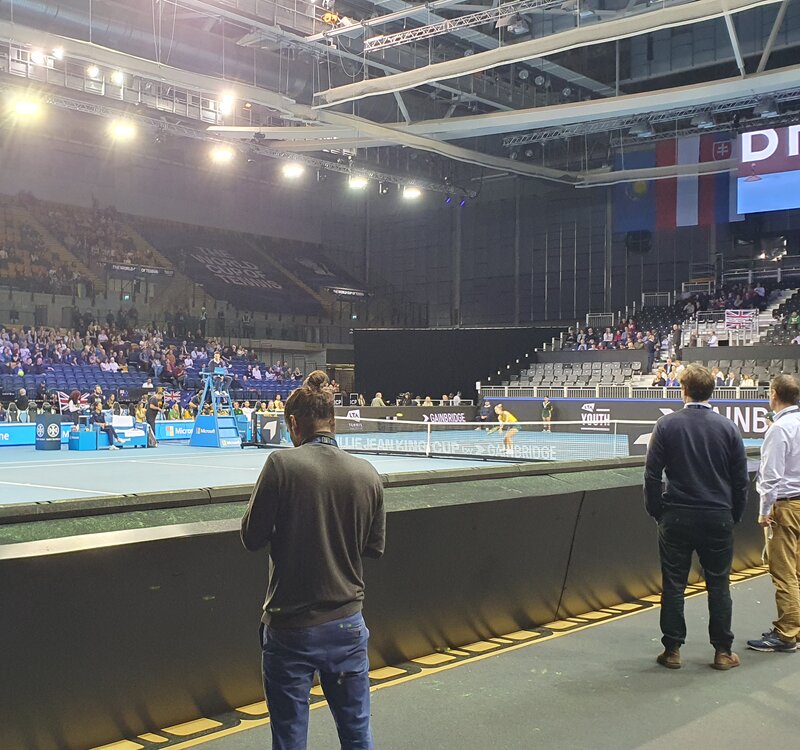 While Aaron was over in the east, others were in the west at the Scottish Exhibition Centre (SEC) working at the Girls’ Day Out event.

The three-day spectacular allowed visitors to experience different activities as well as try out a variety of products related to health and beauty, fashion, food and drink.

As well as a chance to watch a drag act performance, guests could also sample cocktails and check out the latest make-up and glam trends.

Students were able to learn about the customer focused roles such as meeting and greeting visitors, processing tickets and organising and distributing goody bags. 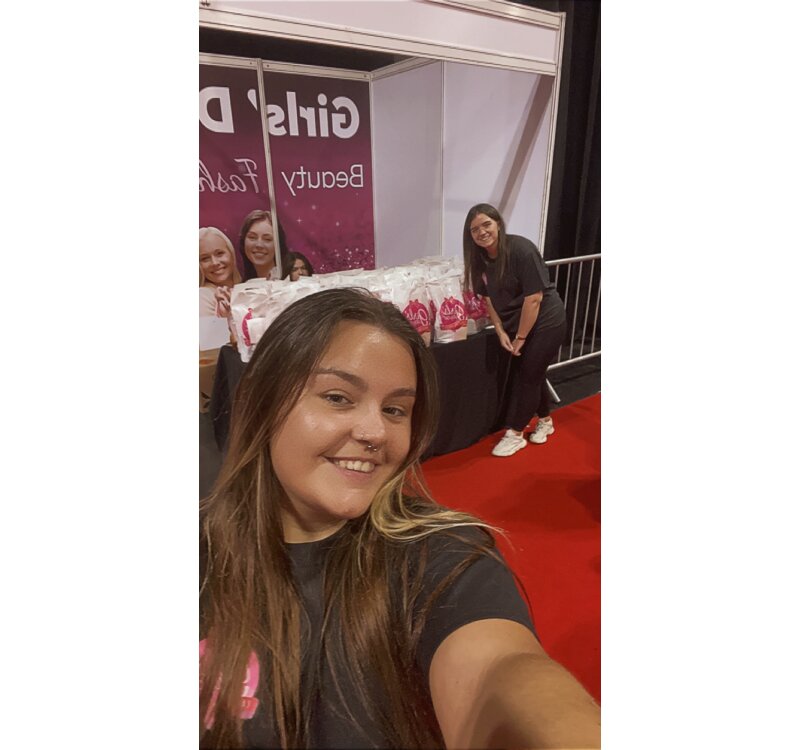 First year student, Iva Manoeva said: “I was working at the spin wheel for teeth whitening and the girls there were so nice. I really enjoyed working with the public and creating a fun, welcoming atmosphere at the activity stall.

“The organisers were very friendly and it really gave me a sense of what a fun, lively industry I could be working in when I finish the course. I would love to do it again.” 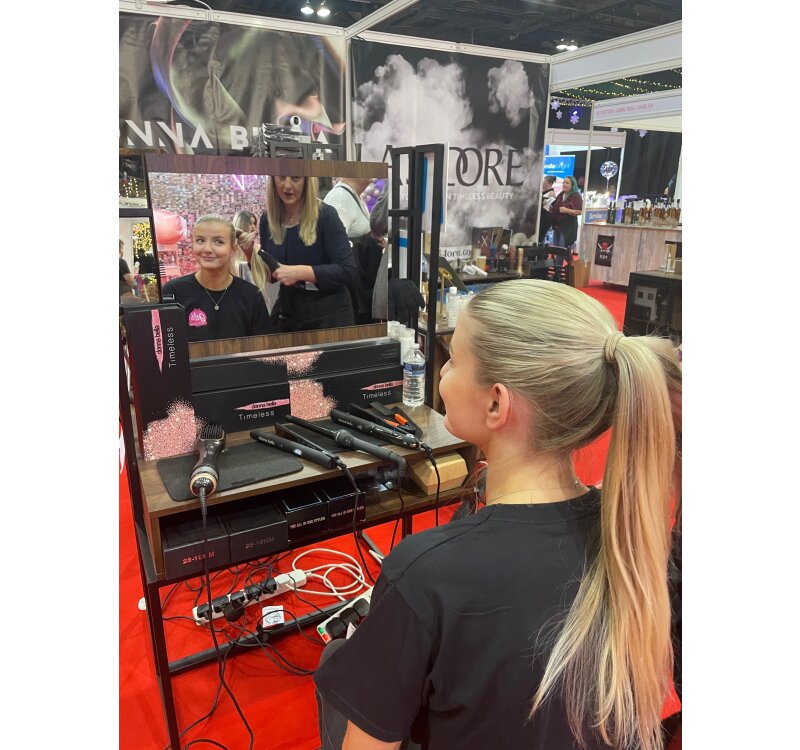 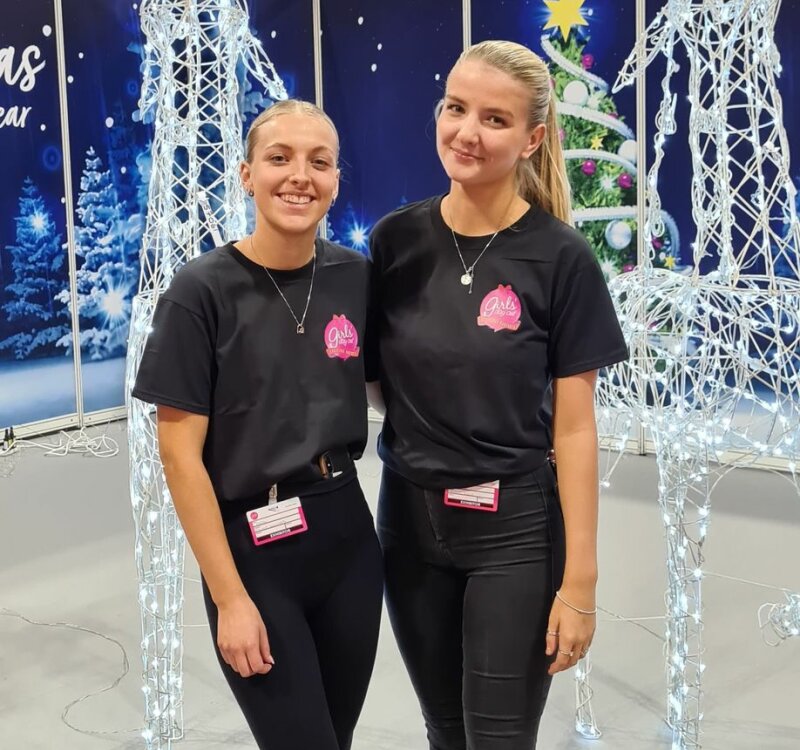 Events lecturer, Neil MacLeod was delighted with the efforts from his class: “This was a great practical experience for the group. They were able to soak up so much information to help them with the units that they’re studying at the moment and with their graded unit which they’ll be starting in December.

“I would like to thank our partners who invited our students to help work with them and give them the opportunity to apply what they’ve learned in the classroom so far into the workplace environment.

“Across the weekend, there was so much happening in Glasgow which was great to see as someone who teaches in the industry.”