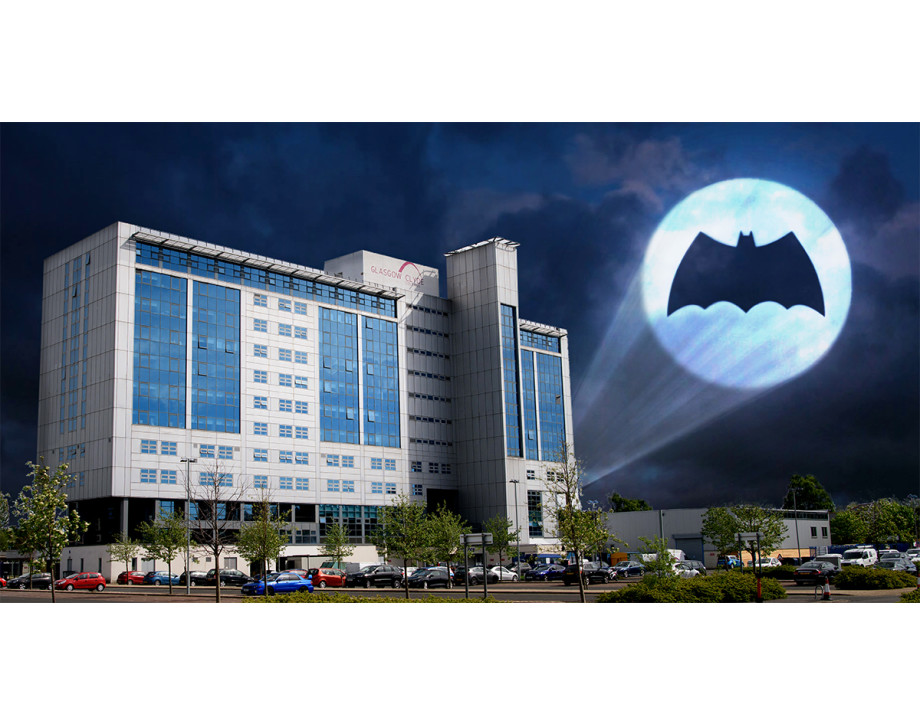 Fancy delving deep into the psyche of the Dark Knight, studying the Caped Crusader’s training routine or simply want to finally get to the end of the Superman vs Batman debate?  Then consider signing up to the UK’s first Batman studies course at Glasgow Clyde College.

Starting on Tuesday 20 October, the eight-week online course will take Bat-fans through the history of the DC Hero, and study in detail the evolution of Bruce Wayne’s alter ego from his original appearance in Detective Comics #27 in May 1939, to cartoons and then today’s blockbuster movies. 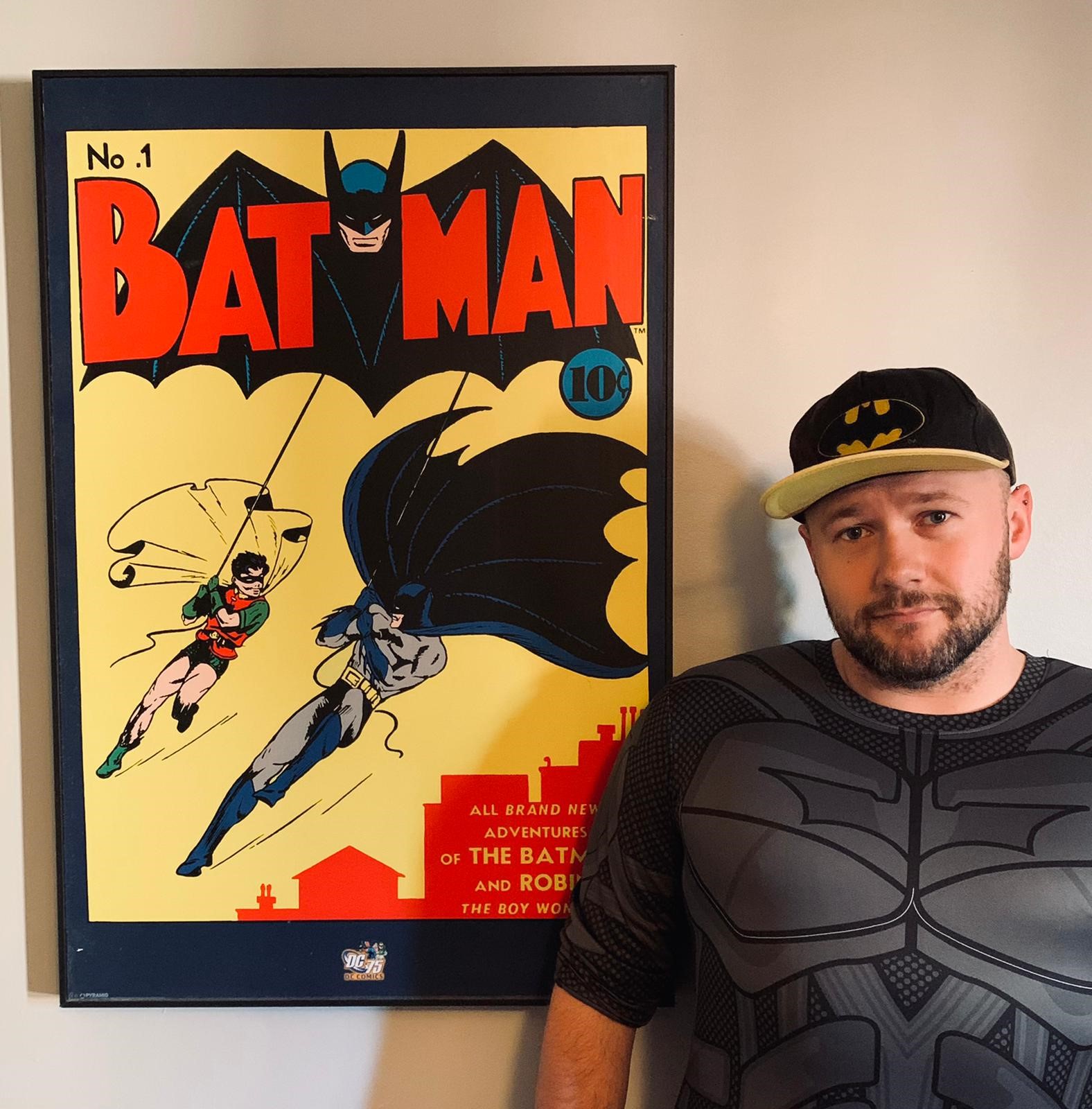 The course is the brainchild of Glasgow Clyde College lecturer and Batman megafan George Howie who will guide students deep into the character history of ‘The World’s Greatest Detective’ from origin stories to present day developments.  Budding fans will cover content from a range of media such as film, cartoons, comic books, and gaming from the comfort of their own batcaves.

Taking inspiration from his own vast collection of Batman memorabilia, students will examine and question the sociopathy of the hero which often blends into the territory of a villain, as well as explore the concepts and limits of human potential using Batman as a case study.

George Howie, who cites Tim Burton’s Batman as his favourite, said: “I’ve been a super fan of Batman since I can remember - he’s my ultimate hero. I grew up watching Adam West on the telly and my fascination, and memorabilia collection, started from there. I’ve watched every movie a million times and can quote every scene - it’s very much had an influence over my life. Even now, my facemask has the Bat Emblem on it, so this is my dream course.

“The Batman has had a massive cultural impact and has a huge fan base across the world as well as in our own local community in Glasgow. Whether you are a hard core “Bat-Fan” or someone who just likes to watch the movies, then this course is perfect for you.”

Glasgow Clyde College’s ‘History of “The Batman”’ course is one of 25 of ‘Love to Learn’ courses available across the three campuses.

It is priced at £50 and runs over eight weeks from Tuesday 20 October. Those wanting to be one of the first to say “I’ve studied Batman” can sign up here: https://www.glasgowclyde.ac.uk/courses/1226958-history-of-the-batman-online/3369