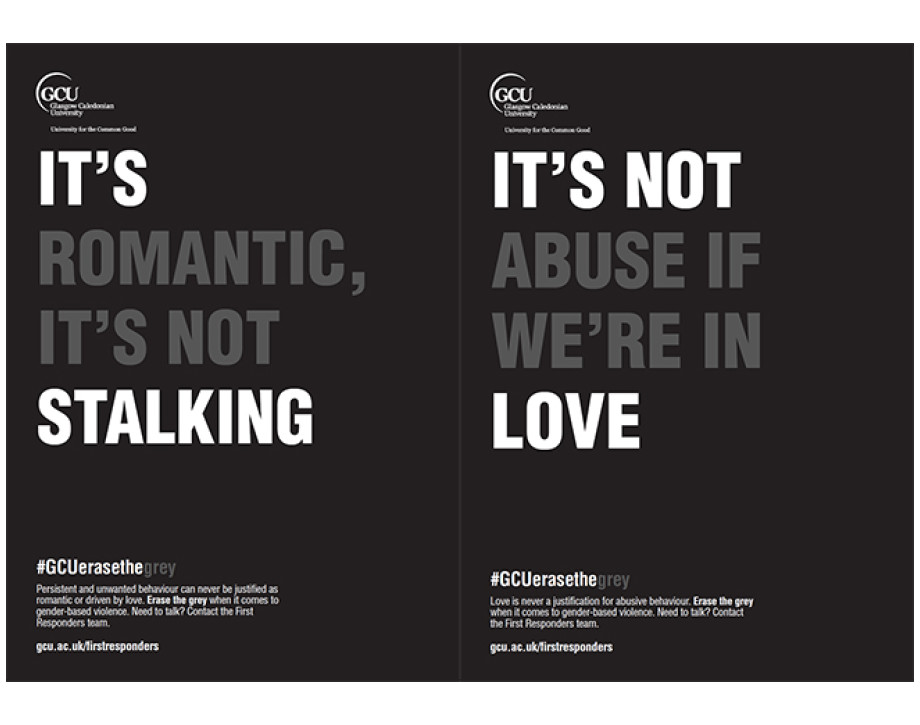 Universities and colleges across the west of Scotland are uniting to tackle gender-based violence under the banner of Fearless Glasgow.

The partnership, which has the backing of Police Scotland and the Scottish Government, will help raise awareness of sexual violence and offer enhanced support to more than 150,000 students.

Members of Fearless Glasgow will work together on campaigns, share ideas, and work alongside specialist support groups to improve access to help and information across all of their campuses.

The new group, which was officially launched today (29/11), will aim to affect cultural change by challenging harmful behaviours and attitudes.

The partnership also has the support of Police Scotland, Glasgow and Clyde Rape Crisis, Glasgow Violence against Women Partnership, The Emily Test, Archway, and Equally Safe.

Jackie Main, chair of Fearless Glasgow and Director of Student Life at Glasgow Caledonian University, said: “As a multi-agency partnership, we are committed to ending gender-based violence in all its forms by challenging harmful behaviours and attitudes alongside supporting those affected and building confidence.

“Our common purpose is to deliver safer communities, culture change and a Fearless Glasgow.”

The initiative is based on a successful model launched in Edinburgh early last year.

Equalities Minister Christina McKelvie MSP said: “Every part of government, the public sector and wider society has an important role to play as we continue to tackle violence against women and girls.

“Fearless Glasgow is another very significant milestone in our collective efforts to do just that. It is a clear example of a multiagency partnership approach to tackling and preventing gender-based violence by challenging harmful attitudes and behaviours and providing that vital support for those affected by it.

“I hope Fearless Glasgow and similar initiatives can become the platform for creating a common understanding and way of working together across local authorities, universities, Police Scotland and the third sector.  It’s a model I’d like to see across Scotland.”

David Lott, Deputy Director of Universities Scotland, said: “The launch of Fearless Glasgow is a hugely welcome step. As the area of Scotland with the biggest student population, it’s great to see universities and colleges coming to work together and support each other and their students.

“Working with stakeholders will ensure that tackling gender-based violence remains high on the agenda.”

Erase the Grey reiterates a zero-tolerance policy towards gender-based violence through a series of messages on social media.