Latest plans for re-opening the College 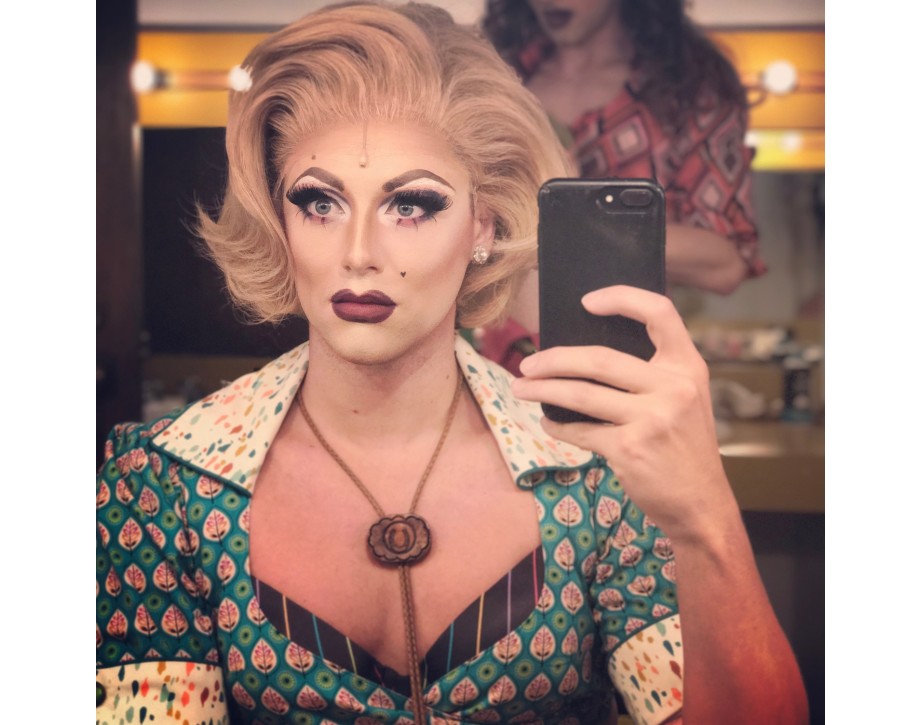 Local lad and professional dancer, John Dempsey has landed himself a role in the UK tour of Kinky Boots which makes its way to Glasgow in May 2019.

Following his performance as Referee Angel in the hit musical in the first national US tour, John will reprise his role and perform for the first-time to a home crowd when the show comes to the King’s Theatre in May 2019.

John, who moved to New York five years ago to pursue his talent, began his dance career at Glasgow Clyde College after watching his sister dance at the Michie Theatre School of Dance & Performing Arts.

Talking about his initial dance training and education, John said: “Attending Glasgow Clyde College was definitely the best move for me. I didn’t have much technique, however the lecturers nurtured me, and provided a good foundation of understanding, but they also pushed hard. It’s not an easy ride; it’s difficult but extremely rewarding.

“The course puts things into context.  Not only do you learn technique, but you also learn about the body and its anatomy. When you put ballet and anatomy together it gives you a better grasp of how you should be looking after your body and how it moves and performs.

“Going to college was a wonderful experience for me. I met some of my closest friends there 11 years ago; it’s a bond that can’t easily be broken.  We had a very special group of people in that class with many of us going on to work in all aspects of the industry, including performing for major pop artists (Chloe Ferns), working on cruise ships (Louise Grant), owning their own tribute band company (Scott Garvie) or major dance school (Lisa Stitt).”

Upon completion of his HNC, John earned a scholarship at Laine Theatre Arts in Surrey, England before moving to New York to attend the American Musical and Dramatic Academy in New York.  Since moving to the US, John has performed in A Chorus Line twice, Cats and as Referee Angel in Kinky Boots.

John continues: “My first professional job in America was playing Bobby in A Chorus Line, which was an amazing experience. Later that year, I booked A Chorus Line again working with Mitzi Hamilton (who the story of Val in the show is based on) and landed the role as Rum Tum Tugger in Cats. It was an exceptional experience to appear in two of the most well-known musicals in the world straight out of college.

“While I was performing, I was still auditioning for other roles, including Kinky Boots. I had nine auditions before being offered the role in America. I was part of the cast for around six months until the show closed in 2017. It was incredible and a really big deal for me.

“On hearing that Kinky Boots has announced the UK tour, I knew I wanted to be involved so I reached out to the US associates who helped send my information to the UK. After six weeks, I had the job. It was a great end to 2017.

“Being part of this tour and this production again is a dream come true. The show is so special to me and delivers some very strong messages of love and acceptance.

“I am really excited to be working with the UK team and I’m looking forward to the tour starting, especially as it heads to Glasgow. I’ve never performed professionally at home, but I can’t wait to see my friends and family in the audience in my home town.”