Glasgow Clyde College sweeps the board at SQA’s Star Awards 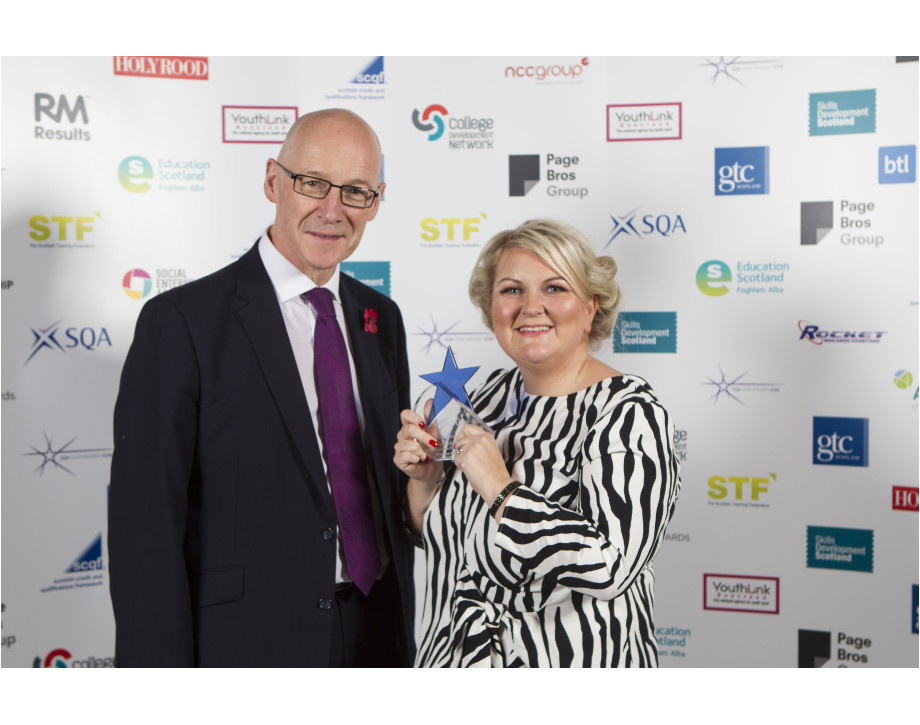 The college, in partnership with Glasgow City Council and Glasgow Kelvin College, lifted the Pride o’ Worth Award for Centres – schools, colleges, training providers, and employers that deliver SQA qualifications – for the Glasgow School-College Inclusion Programme, which also was named winner of the Promoting Inclusion Award earlier in the evening.

The College also won the award for Lifelong Learning Centre, for its Community Learning and Development team’s work, offering language courses to parents for whom English is not their first language, so they can play a more active role in their child’s education.

Teaching staff at the college were also recognised at the ceremony, as senior lecturer Kirsten Amis was named SQA Champion for her work developing a new Higher National Diploma in Counselling.

Describing the value of the course, Kirsten said: “Through the HND, students now have a progression route that can lead them on to professional practice, without incurring the costs associate with a degree programme. The HND doesn’t cut corners or reduce the standards, but it does mean the course can be delivered in the colleges students are familiar with, making it more accessible to them.”

In all, seventeen awards were presented at the ceremony at the Kelvingrove Art Gallery and Museum in Glasgow, including SQA’s highest accolade, the SQA Fellowship, which was presented to Lorna Trainer, board member, and vice-chair of the Scottish Training Federation, member of the Federation of Small Business policy unit, and a member of SQA’s Advisory Council.

“I congratulate all the winners, but I am particularly pleased to see so many young people recognised not only for their own achievements, but for the outstanding contributions they make to their local communities, helping others, and acting as a role-models for younger pupils. Year of Young People 2018 provides organisations like SQA with the opportunity to champion the achievements of young people, and give them a platform upon which they can demonstrate their talents.

“The SQA Star Awards provide us with a fantastic opportunity to recognise young people for their achievements, but also acknowledge the outstanding work of our centres, the teachers, the lecturers, and the trainers who deliver our qualifications every day. The awards ceremony is our chance to thank those who give our learners the guidance, support, and encouragement they need to realise their potential.”

Deputy First Minister John Swinney said: “These awards are a great opportunity to recognise the hard work and success of our young people across Scotland and the education and training providers who support them.

“I would like to congratulate all of the winners and finalists on their fantastic achievements and wish them every success for the future.”

The SQA Star Awards were hosted by TV and radio presenter Kaye Adams and were supported by a number of sponsors; including the General Teaching Council for Scotland, Skills Development Scotland, and the Scottish Credit and Qualifications Framework Partnership. 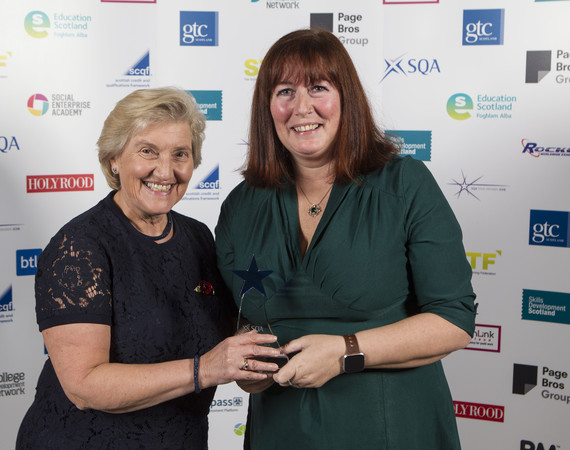 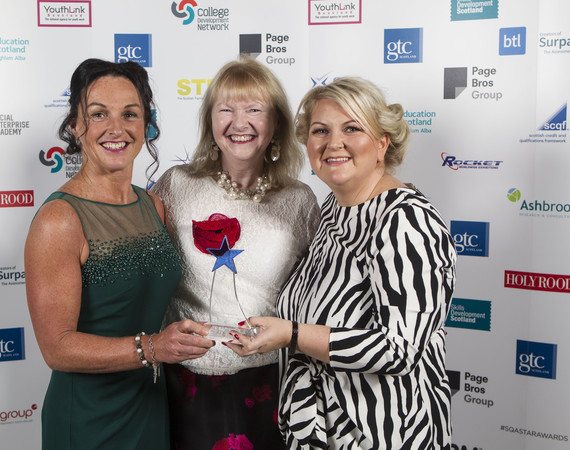 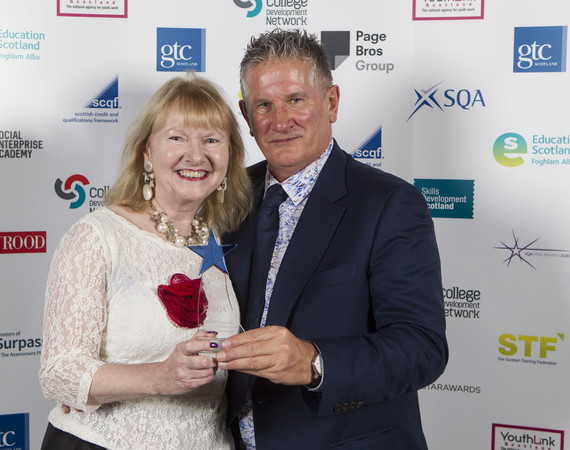