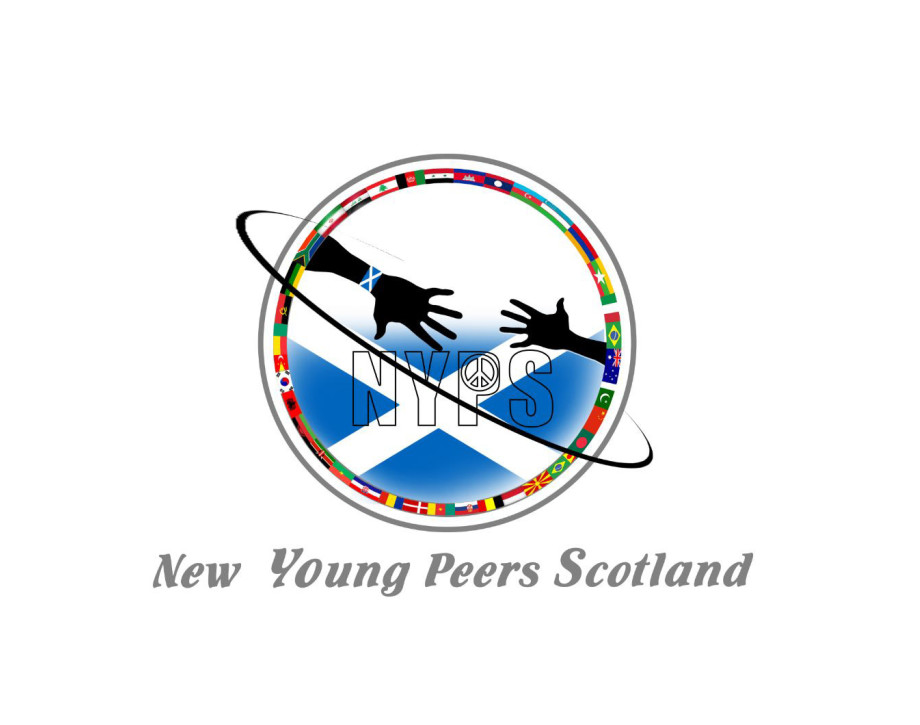 A group of students from Glasgow Clyde College’s ESOL (English for Speakers of Other Languages) programme have come together to form a mentor group to support other young people arriving in Glasgow from a variety of non-English speaking countries.

Supported by Glasgow Clyde College, Glasgow Social Work Department and Y People, the New Young Peers Scotland (NYPS) group is made up of 13 peer mentors who have first-hand experience of arriving in Glasgow alone and unable to speak the language.

Following their own experiences, the NYPS mentors will offer support to other young people arriving and to share important information, such as how Glasgow's transport system works and where to buy clothes and food.

The NYPS group has also secured a £2,000 grant from Youthbank Scotland, which will help fund events and raise awareness for young refugees. As part of the entry requirements for the grant, NYPS member Hamid Habibi designed a poster called “Show Racism the Red Card!”

Hamid, who was part of Glasgow Clyde College’s 16+ programme which caters specifically for 16 – 19-year-olds from countries of civil unrest, war or difficult circumstances, is now studying NC Portfolio at the College and will progress to HND Contemporary Art next year.

Hamid said: “The reason we created the NYPS group is because each of us have experienced the same situation, and we know how hard and difficult it is when you are new to the city. We all felt lonely and sad, had no family or friends, we didn’t understand English and were anxious about the future. We want to make the new young arrivals feel at home and make it a less intimidating experience and let them know we understand how they feel and that it gets better.”

Lyn Ma, Senior Lecturer ESOL at Glasgow Clyde College, said: “The idea of building a peer mentoring group came out of a conversation between myself, Lorraine Ward at Glasgow Social work Dept and Vicki Burns at Y people. We recognised the need for some sort of support system for young people when they first arrived in Glasgow. We organised a consultation with around 40 young people who said they would have benefitted from the companionship and guidance of someone who had gone through a similar experience. From there, the NYPS was formed and its members have been training to provide help, advice and support to other young people. We hope it will make a real difference to the people arriving in Glasgow under such difficult circumstances.”

The College’s ESOL courses are specifically designed to improve confidence in communicating in English and prepare students for further study or employment. The 16+ programme is the first of its kind in Scotland. 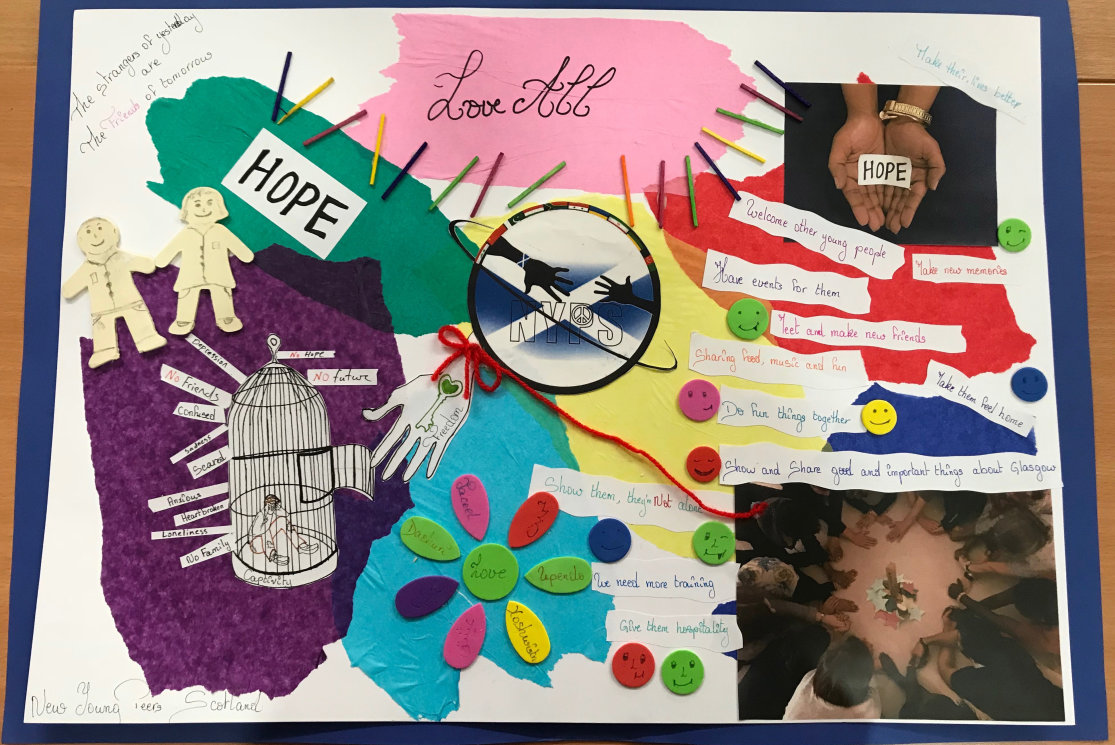