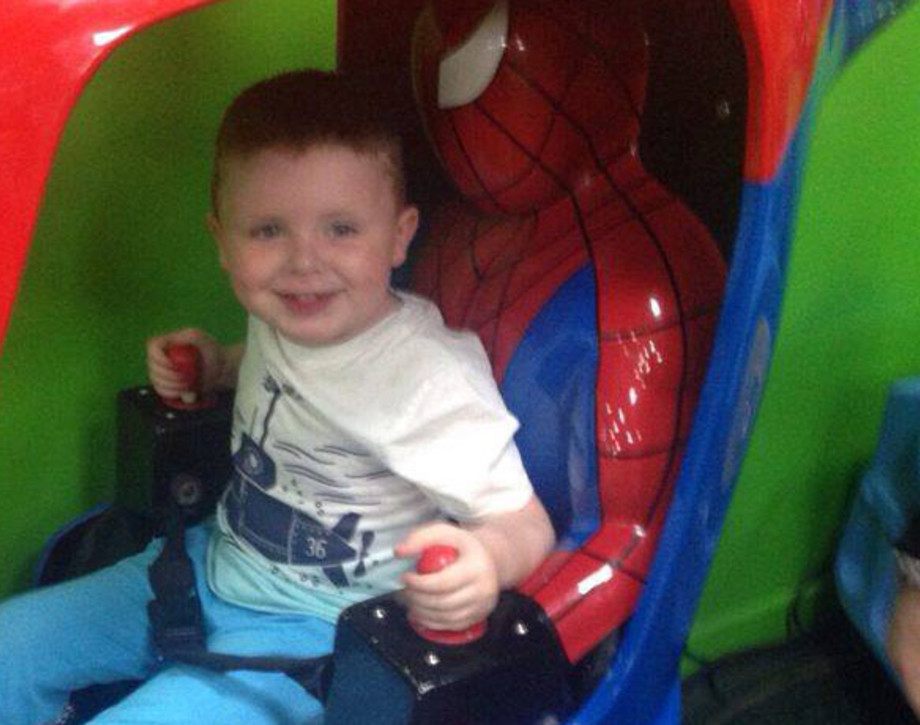 Football superstars are backing a special fundraiser hosted by students at Glasgow Clyde College to help raise funds for the Glasgow Children’s Hospital Charity in memory of little Lennon Toland.

Lennon was tragically knocked down and killed by a van mounting the pavement while he was walking home from school in Shettleston, Glasgow last month.

Journalism and media students will host ‘Lennon’s Day’ at the college’s Cardonald campus on Thursday 13th October to fundraise in the little boy’s memory. Lennon’s family will attend the event along with Celtic legends Chris Sutton and Frank McAvennie.

The fundraiser was first dreamt up by a first year journalism student Stephen McCabe who was determined to help the family.

All funds raised on the day will be donated towards the Glasgow Children's Hospital Charity, for both its Cancer and Neurology Departments – where Lennon sadly lost his fight for life.

Lennon's mum Leanne said: "Both charities are very special to me. The neurology department because my son died from a head injury and the cancer department as Lennon was a loving and caring boy who absolutely loved helping other children, that is what he would have wanted”.

Stephen has been assisted by a team of HND Media students who are promoting and hosting the event.

Students are all being asked to wear green on the day to show support for the event – and to remember Lennon whose favourite football team was Celtic FC.
There will be a raffle, with prizes including signed Celtic merchandise – kindly donated by Celtic Football Club – who have made every effort to support the student event, with prizes including tours of Celtic Park and match tickets.

Raffle prizes also include food hampers and gifts donated by kind-hearted businesses in the local community. The event will also include a beat the goalie game.

Senior media lecturer, Fred Hannah, said: "The student fundraiser to help raise funds for such a good cause in Lennon's memory is a wonderful thing, and it is a privilege and great honour for the HND Media and the HND Journalism classes to be involved.".
Reporters and photographers are invited to attend the event at Glasgow Clyde College Cardonald campus at 690 Mosspark Drive, Glasgow at 11:30am on Thursday 13th October.

There will be an opportunity to interview Chris Sutton and Frank McAvennie and to take pictures at the press launch.