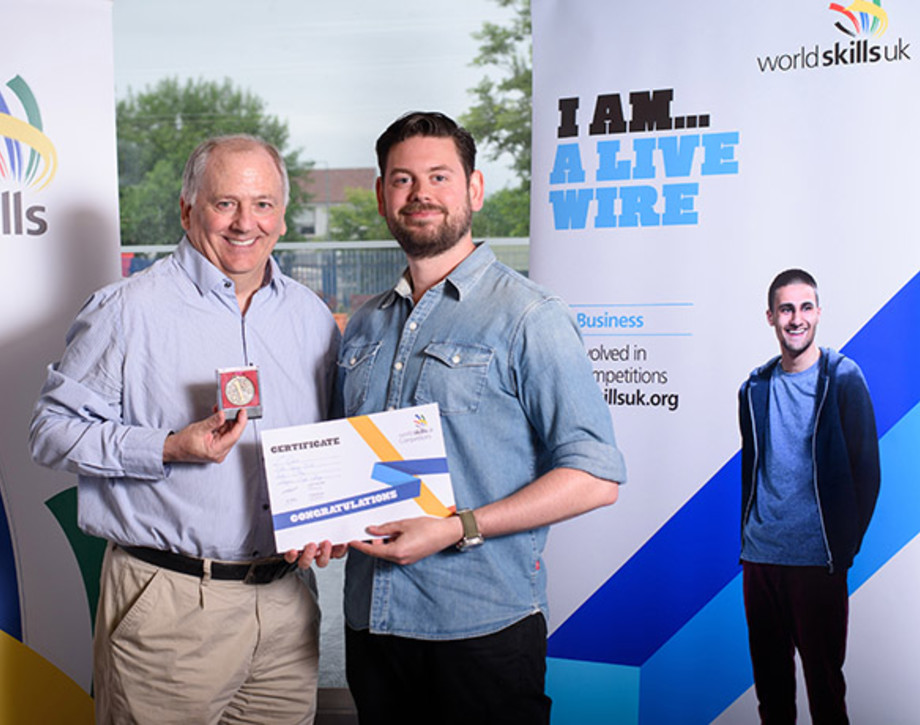 Two Glasgow Clyde College computing students, Robin Wilkie and Robert Macfarlane, are preparing to compete with the best of the best at the WorldSkills UK Competition in Birmingham.

HND Interactive Media student Robin Wilkie and HND Computer Science student Robert Macfarlane won their place at the UK finals after winning first and second place in the ‘Web Design’ category at the regional heats held at Glasgow Clyde College earlier this year. A third Glasgow Clyde College student Robert Moss scooped top prize in the ‘Network Infrastructure Technician’ category but has pulled out of the finals for personal reasons.

Robin and Robert will compete against six other students from across the UK at next week’s finals as part of The Skills Show, the UK’s largest skills and career event.

The two-day competition gives students the opportunity to compete for Squad UK. The top finalists are then chosen to compete together at future international Worldskills competitions and compete in the World finals.

“I’m really pleased to have won Gold in the Scottish heat and to get the opportunity to compete at a national level. I feel a great sense of achievement for me and for the college. I’m looking forward to the UK finals and hope either me or Robert make it into Squad UK.”

“I’m delighted that two of our students have made it to the final. Competing in the WorldSkills is a great opportunity and will give the students a chance to showcase the skills they have learnt during their college course.

“Some of the biggest employers in the world attend The Skills Show in Birmingham so it’s as much about networking as it is about competing. Glasgow Clyde College students have been involved in WorldSkills for several years, and have previously won silver medals at The Skills Show, which is a huge achievement. I wish both boys the best of luck.”

Run annually, and managed by WorldSkills UK, the competitions cover over 50 skill areas from construction and engineering through to creative and hospitality.

The finals take place at The NEC in Birmingham on 17th and 18th November and are attended by more than 70,000 spectators and industry professionals. 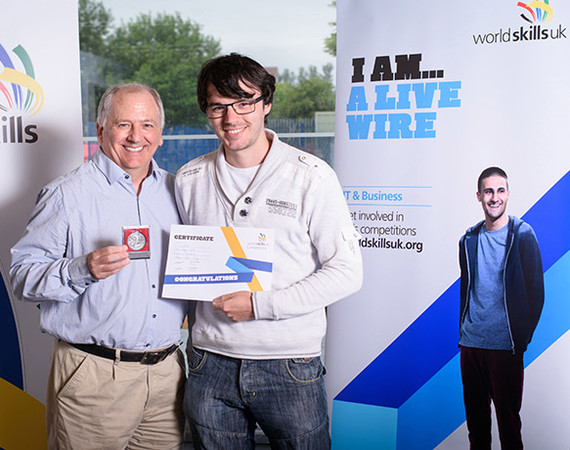