Glasgow Clyde College has been offering full time NQ and HND qualifications in Acting and Performance since 1986 and is nationally recognised as a centre of excellence. We have been enjoying performances in our state of the art theatre and studios since September 2011. 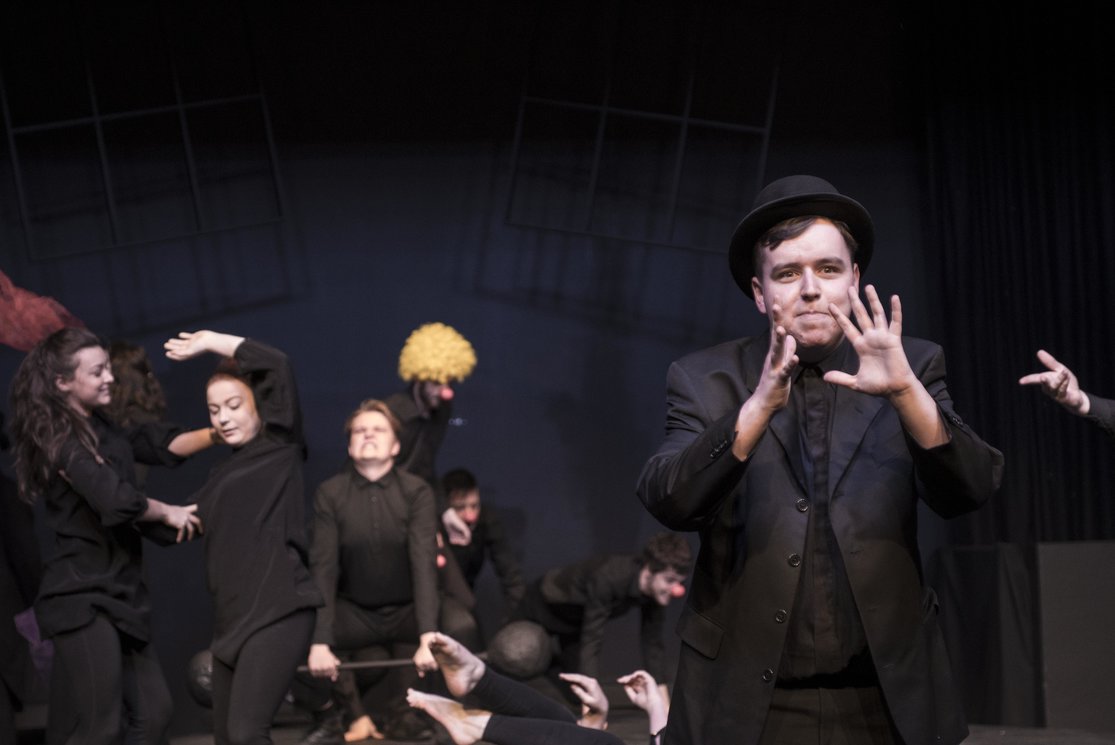 Many of our graduates are now firmly established in theatre throughout Scotland - and further afield – whilst others can be seen regularly on film and television as actors and presenters. From Joe McFadden, of Heartbeat and Holby City fame, to Richard Rankin, who starred in The Replacement, Outlander and The Crimson Fields, along with Laura Fraser and Iain de Caestecker who are Hollywood stars, we have helped to shape the careers of many success stories. We have former students working with the RSC, The Globe and Trafalgar Studios in London as well as developing careers in alternative comedy and as teachers, lecturers and writers.

Hear from Actor and Alumni Richard Rankin about his expereince of studying at Glasgow Clyde College.

Take a look at the Acting and Performance Showcase 2022