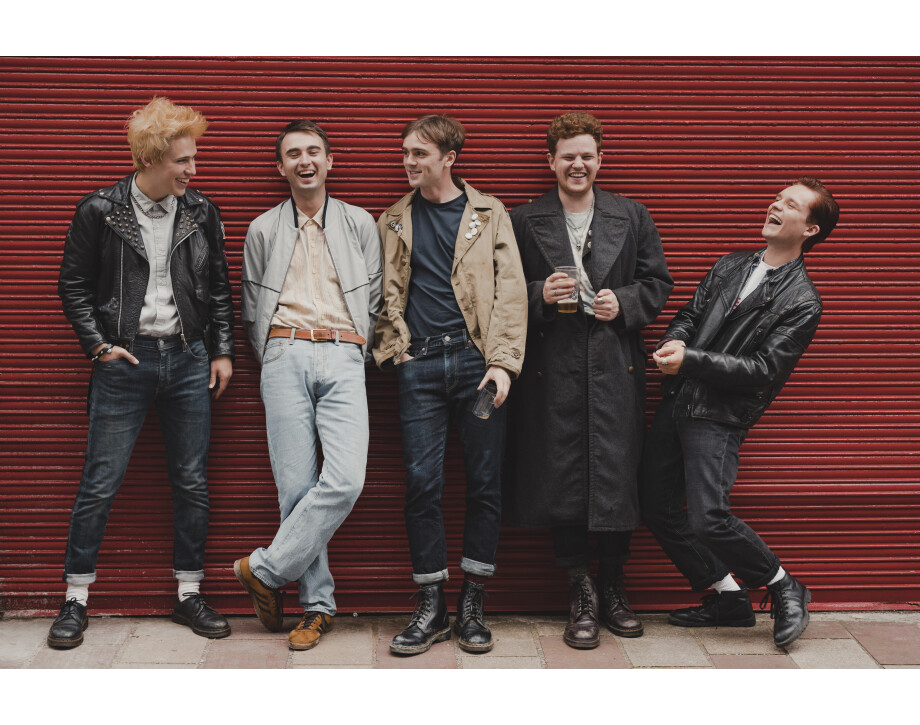 We are so proud of Acting and Performance alumni Mitchell Robertson and Matt Littleson, who both feature in the new and incredibly moving BBC drama.

The drama, which stars Martin Compston, Tony Curran and Ashley Jenson was shown in December 2022, and is an adaptation of Andrew O'Hagan's novel 'Mayflies', which tells the story the friendship and how it can push loyalty to the limit.